Words have held power over my life as long as I can remember. My mother read to my sisters and me, but as soon as I could sit up straight and hold a book, I wanted to do my own reading. I spent a lot of time outdoors—exploring the forest behind the backyard where I grew up in West Vancouver, Canada—and yet I would always return to the family room, curl up in the scratchy brown-upholstered armchair, and stuff my face between the pages of a book. I wasn’t picky. Any story that stuck someone on a daring adventure, believable or fantastical, hardy or romantic, was an invitation to journey alongside. As I read, I loved the sounds of words strung together like music that would reverberate in my head and heart for days.

I read—on the brown chair, the front door-stoop, under the covers at night with a flashlight— through the storms of my parents’ arguments. I read to assuage the loneliness I felt living with a father who shut himself away from his wife and daughters to watch sports and to drink, who emerged with words of disdain or an angry absence of words, and on unexpected occasions, words of affection. I tried not to absorb words I hadn’t asked for. Instead I read and soaked up words that soothed or inspired me, words that painted pictures of people asking funny or interesting questions about their friends and neighbours or fighting their own battles in faraway places. I took strength from those words and their possibilities.

As I read, I began experimenting with writing. I scribbled down thoughts and hopes in diaries and the corners of homework assignments, whether in crayon or ink, alongside sketches or as short poems adorned with pictures clipped from magazines. I was shy about writing, so I wrote in the privacy of my room. When I was fifteen, stunned to find boys interested in me, I wrote words of heartbreak as soon as their interest wavered, words that became poems I’d later tuck away in my top dresser-drawer. As I wrote, inventing and then resolving my own dramas, anguish dissolved more readily for me through writing than through reading.

These gentle disappearances writing offered—losing myself in the act of story-making—made me feel more connected to myself than I’d ever been.

I wanted to become a writer when I grew up but instead became a newspaper journalist, a freelance magazine writer, a mother, a divorcee, and then a corporate editor and stepmother of a blended family. When I wrote, it was at the behest of others. I suspected dreams might only happen in my sleep.

What I didn’t know was that I was always a writer, that it was only up to me to declare myself one. I am, therefore, at long last, a writer. In 2017, when my children were grown, I began working on a novel. And then, on a trip to Colombia in February 2019, I stayed in an airless hotel room with two beds and four women, and I couldn’t sleep. Memories of my childhood—the way my father used words to hurt others and himself—came tumbling out the next morning in the form of a long essay. That essay became the basis for “The Invisible Man,” in the anthology, True Stories, Volume II, and for my memoir-in-progress, Lessons in Reverse.

As someone with an acute sensitivity to cruelty, whether spoken or on the page, writing has allowed me to see the potency of words to heal—the reading of them a kind of magic elixir that only gets better when passed around. I can think of no greater joy than in using words for good. I write in the hope of discovering my own truths and in sharing them with others, so that they might see themselves in these words, and no longer feel so alone. 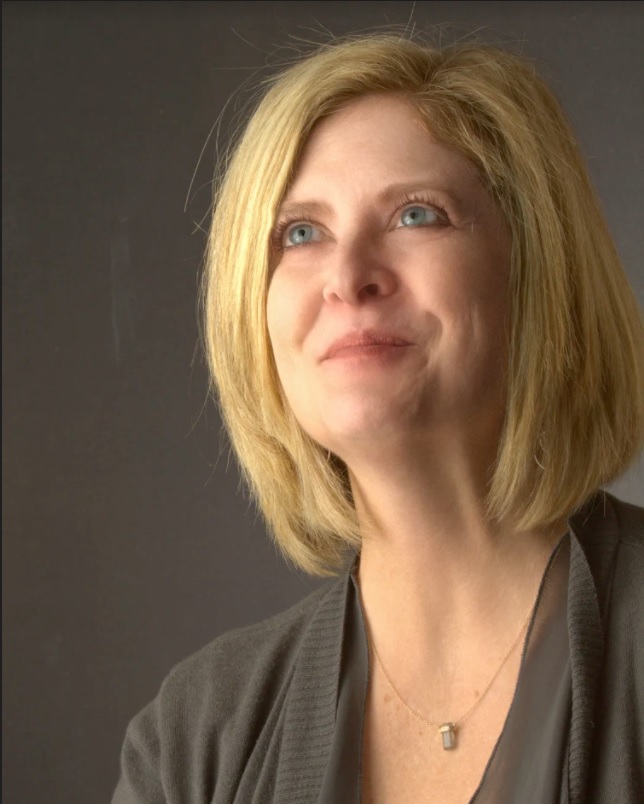 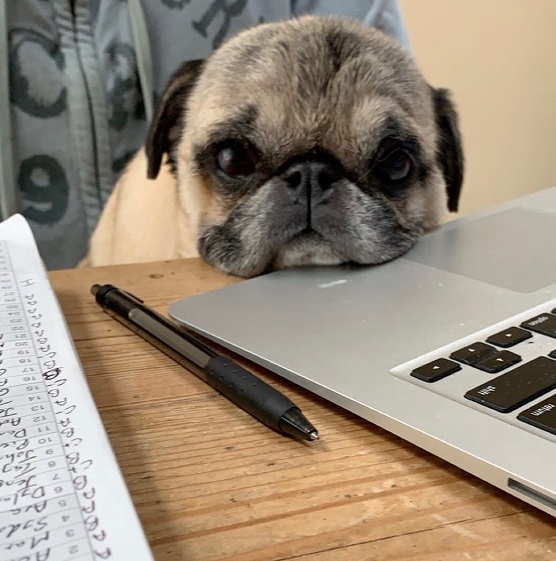 I would love to hear from you. Please use this form to share suggested blog topics, feedback on my memoir-in-progress, or other thoughts that this site might inspire.