Here’s to you, Miss Hutchinson 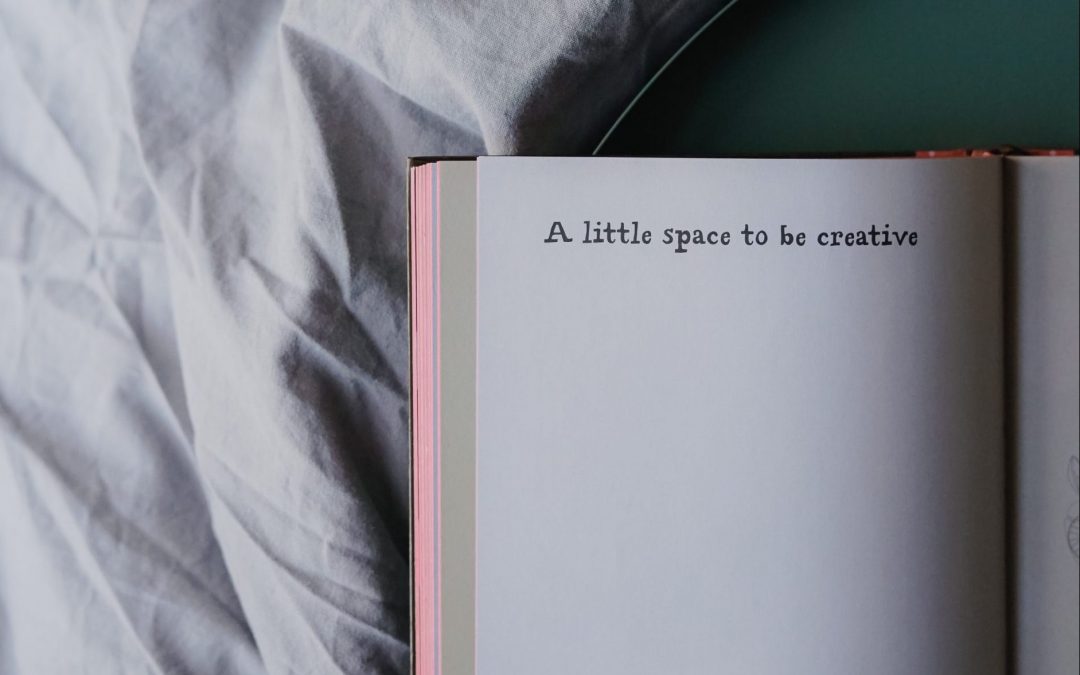 As a kid who could hardly get her hands on enough library books, words meant the world to me. It wasn’t just the words I read. What people said out loud mattered, too. I was a sensitive type who withered over the cuts of cruel words, who swallowed words whole, and held them deep in her body. When the words I heard were kind, nurturing ones, my heart beat strong, and I flourished. Words pointed and sharpened at the tips made me bleed.

But what I noticed about words in books told me a different story, altogether. These words came from important people and sprang up behind shiny front covers in clear, orderly fashion. Books served up simple words, like “boat” and “spider” and “ocean,” but also dazzled me with such words as “happenstance” and “altruism”—words like loose puzzle pieces I had to wiggle around in my mind to fit.

Based on the books I read, I grew up thinking the fanciest, biggest words were by extension the best ones. That in order to be a proper writer, your words had to be long and hard to pronounce.

Music to a would-be writer’s ears

It wasn’t until I landed in Miss Hutchinson’s Grade 5 class that I started to change my mind, started to consider words part of a democracy—that the more widely and generously they were shared, the more power they held. That strangely enough, sometimes the simplest words—from kids who never considered themselves writers—could carry profound meaning. It is these words I keep in the bottom drawer of my nightstand to this day.

“We’re going to be authors for English class,” Miss Hutchinson announced one day from her wide wooden desk beneath the blackboard. I looked back at her small, dark eyes behind horn-rimmed glasses, and felt the pulse in my neck quicken. One of my favorite words just happened to be “author.”

“Fold a piece of construction paper in half to make your front and back cover, then put the words ‘A Good Feeling Book about…’ on the front, add your own name after the title,” she said. “Color the letters in nicely, using felt pens or pencil crayons.”

I heard a few boys next to me groan. This wouldn’t be as fun as chucking giant medicine balls at the girls’ heads in Phys Ed.

And yet, this was the earnest Miss Hutchinson, who rarely smiled. We did what we were told.

The idea was to pass around small pieces of paper to every student in the class, and then, Miss Hutchinson would go down the list of students’ names one at a time. When she read aloud a name, we were expected to write a few nice words anonymously about that person. She would collect these messages afterwards and pass them to the student in question to place in his or her book.

“Nothing fancy,” she told us. “Just the first positive thoughts that come into your head.”

The beauty of simplicity

At the end of class, we stapled together our “books” and were allowed to take them home. My mom still likes to describe that day I walked in the front door—formerly a painfully shy girl—now one who straightened her spine and held her head high. I’m not sure if that’s the case, but my skin did feel tingly as I opened my book to read, “Dana is really nice,” “I like her glasses,” and, this one, in typical boy-scrawl: “She is cute and smart.”

Wow. I read the kind words of my classmates, over and over. I looked for hidden meanings, but every message was straightforward. Nobody was trying to sound mysterious or clever, the way an author might. Miss Hutchinson wasn’t marking our efforts or keeping track. Our only assignment was to use words that made people matter.

I counted twenty-eight messages stapled into that construction paper book. No message seemed better than another. When I pull that book out of my nightstand drawer, as I have from time to time, it makes me think of all the writers who say they’re not good enough yet—maybe because they haven’t learned enough big or fancy words. But even at age eleven, I wouldn’t trade a single one of those deeply personal notes—each one written in a way that only that person could write it. To this day, I want to take my first “real book” out and read those notes all over again.